Новости The President of Kazakhstan made a Message to the people of the Republic.

The President of Kazakhstan made a Message to the people of the Republic.

This is the first Message of Kassym-Zhomart Tokayev as President of the Republic of Kazakhstan.

On September 2, 2019, Kassym-Zhomart Tokayev delivered a message to the people of Kazakhstan at a joint meeting of the parliament chambers.

1. He informed that by 2020 it is planned to reduce the number of government officers by 20%, and the released money will be used to increase the salaries of successful employees.

2. In Kazakhstan, the punishment for pedophilia, human trafficking, drug trafficking and poaching will be toughened. “We were carried away by humanization of legislation, losing sight of citizens’ fundamental rights”, the president said.

3. Tokaev commented on the possibility of holding peaceful actions in Kazakhstan. “If peaceful actions do not pursue the goal of violating the law and rest of citizens, then it is necessary to support, in the manner prescribed by law, give permission to conduct them, define special places. And not on the outskirts of cities”, Tokayev said.

4. The president was outraged by the high prices of airline tickets. “It's no secret that prices in our country are high - from food and clothing to the cost of various services. For example, why are the flights of the main carrier on the most popular routes much more expensive, sometimes up to 30%, than in Europe?” Tokayev asked during his speech.

6. Like a "dog in the manger." Tokaev ordered the removal of unused agricultural land. “Many of those who got the right to lease land for free from the state, keep the land for future use without working on it. A whole layer of so-called "latifundists" has developed in the country. They behave like a "dog in the manger." It’s time to start removing unused agricultural land,” Akorda quotes the president on Twitter.

7. The President postponed the introduction of 5% pension contributions until 2023. “I instruct the government to postpone the introduction of additional pension contributions in the amount of 5% until 2023. We will consider this issue afterwards. During this time, the government, business representatives and experts must come to an agreed decision,” the president ordered.

8. It's time to close the "feeding trough" for officials. “In 2018, the volume of public procurement amounted to 4.4 trillion tenge, of which 3.3 trillion tenge (75%) were carried out in a non-competitive way from a single source. It’s time to close this "feeding trough" for officials and "stuck" of various kinds,” the press service of the head of state informed.

9. Kazakhstanis will be able to evaluate the work of akims. The head of state also said that he considers it possible as a pilot project to introduce a system for assessing the effectiveness of the work of local authorities. For example, if as a result of a survey more than 30% of residents believe that the akim of a city or village is ineffective, this is the basis for creating a special commission.

11. From January 1, 2020, Kazakhstan launched a system of compulsory social health insurance. “I want to convey to everyone: the state maintains a guaranteed volume of free medical care,” Tokayev said during a speech at a joint meeting of the parliament chambers on September 2.

The full text of the Message of Kassym-Zhomart Tokayev to the people of Kazakhstan can be found on the official website of Akorda: 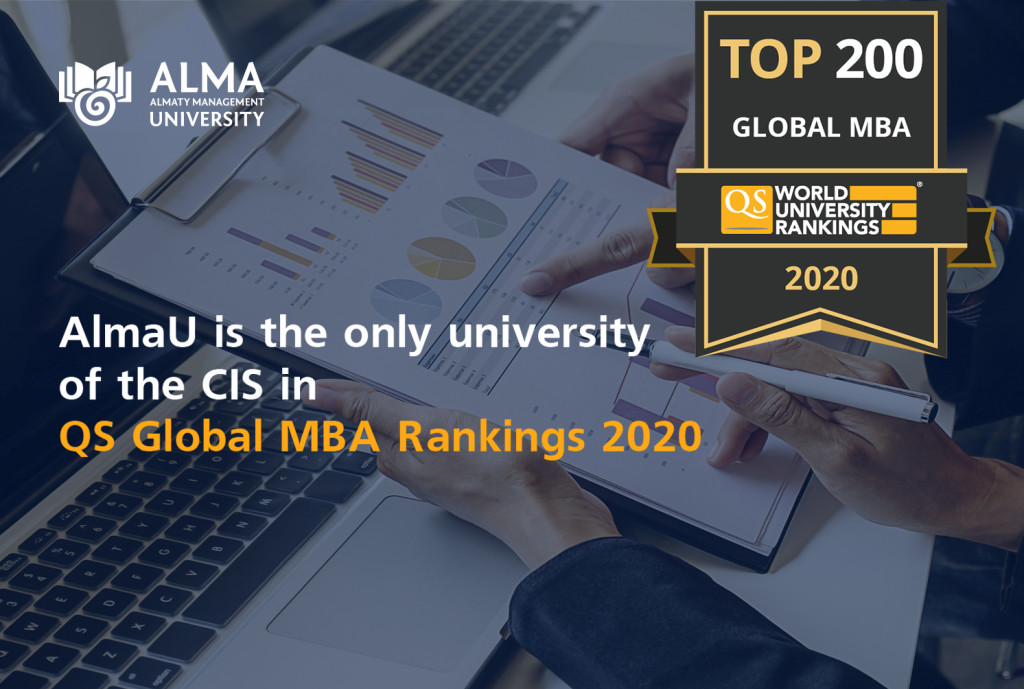 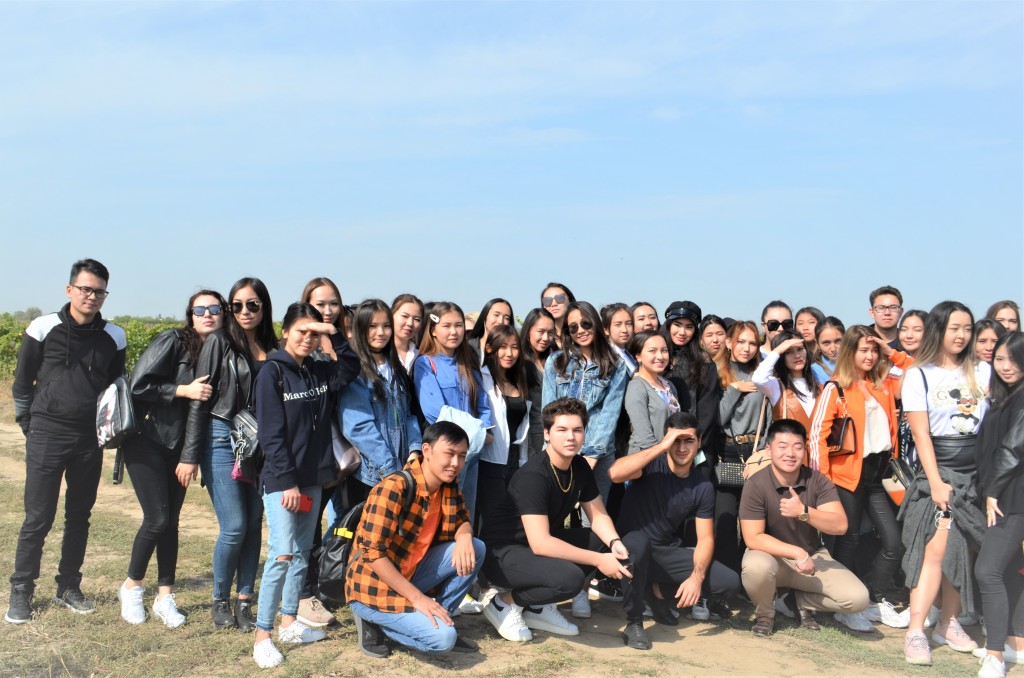